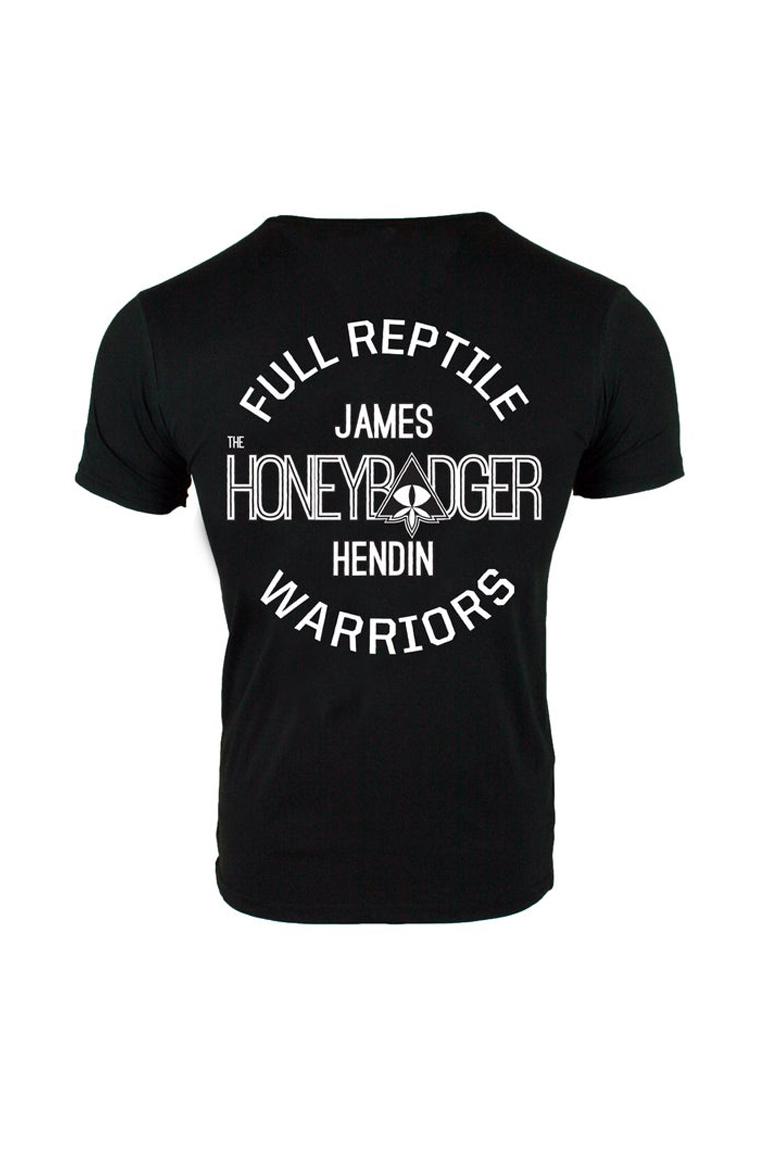 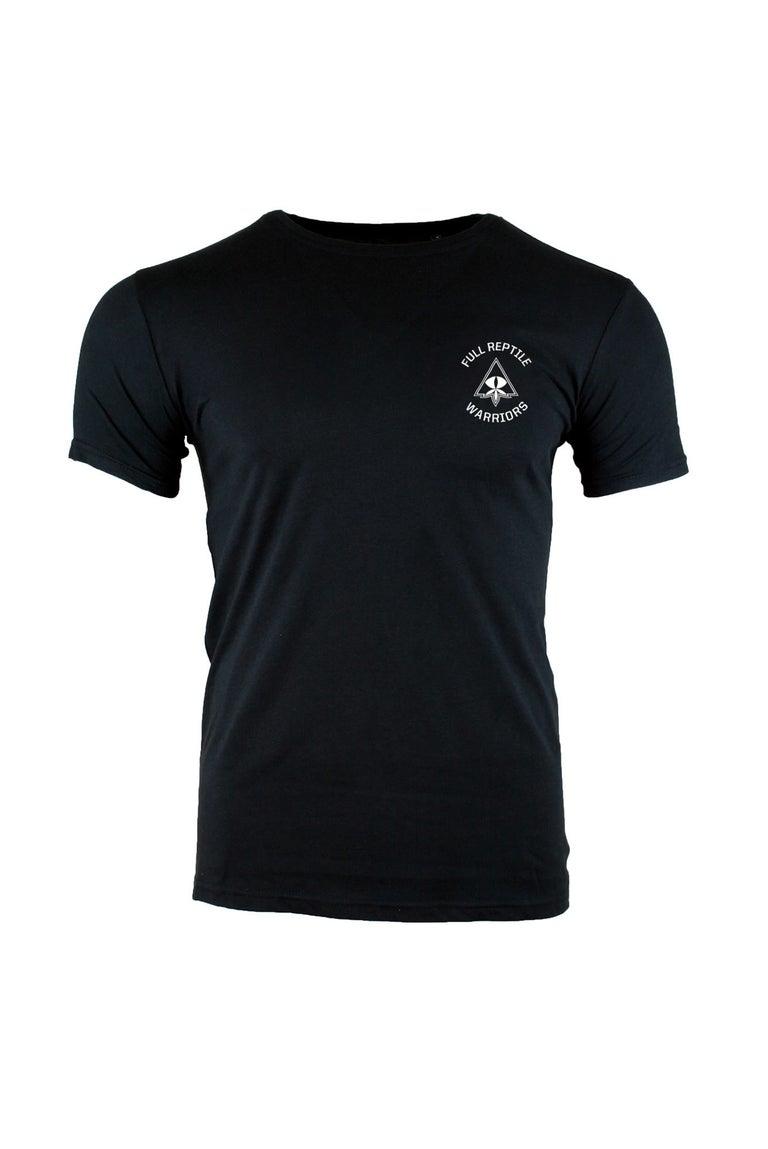 FabricThe Collective are proud to announce the newest member of the Full Reptile Warriors, James ‘The Honey badger’ Hendin.

James is a lifelong martial artist starting Judo at the age of 4. He won multiple British and European titles along the way and went on to represent team GB for many years. He started MMA at 16 and had a 7:2 amateur record and won 2 British titles.

Having recently made his pro debut at just 21 years old he’s now joining the ranks of Cage Warriors and  plans to show his tenacious and aggressive style when he makes his  debut March 2nd at the O2. 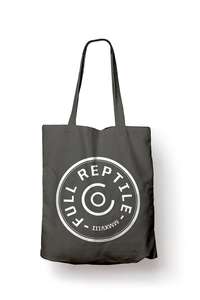 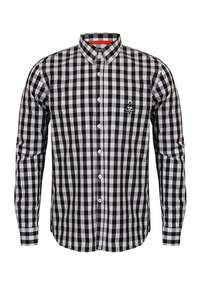 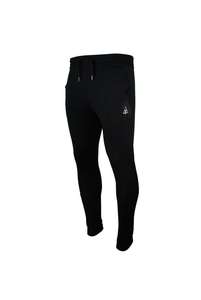 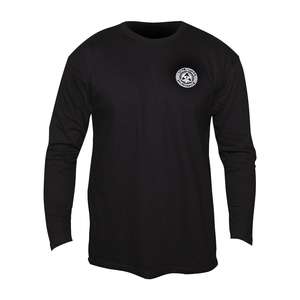 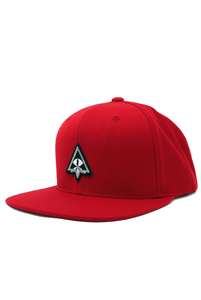 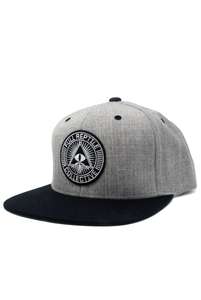 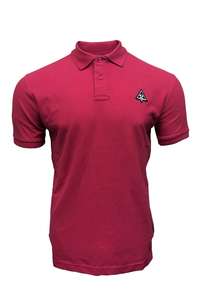 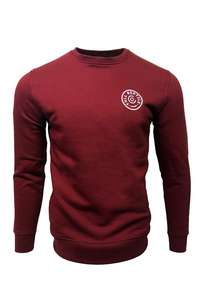 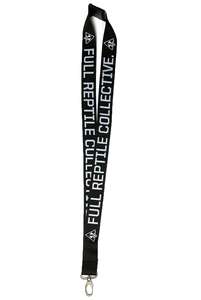 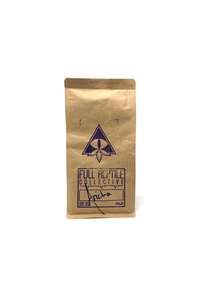 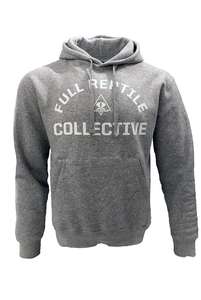 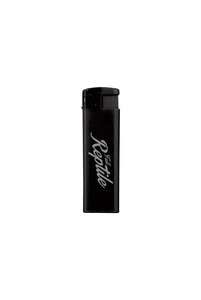 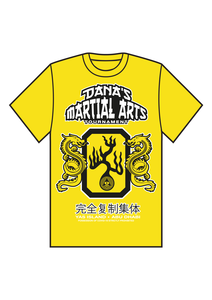 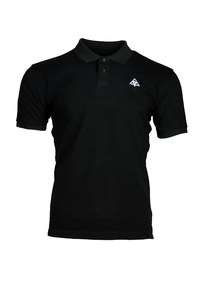 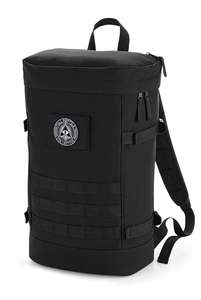 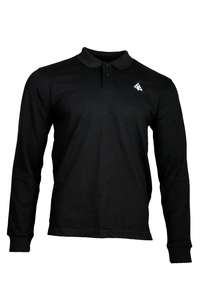 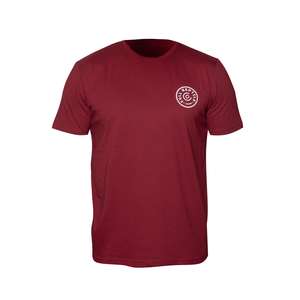 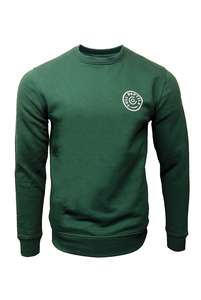 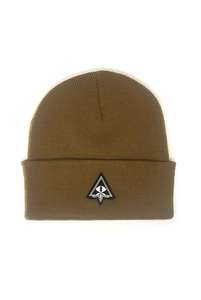 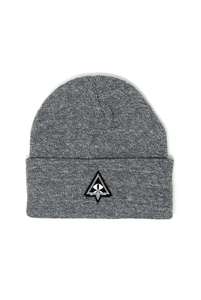